The art of sharing food

Exiled from university and locked down in my parents’ house, sharing food with my family has become a much bigger part of my life, as we’re forced to spend every meal together and create elaborate dishes to pass the time. 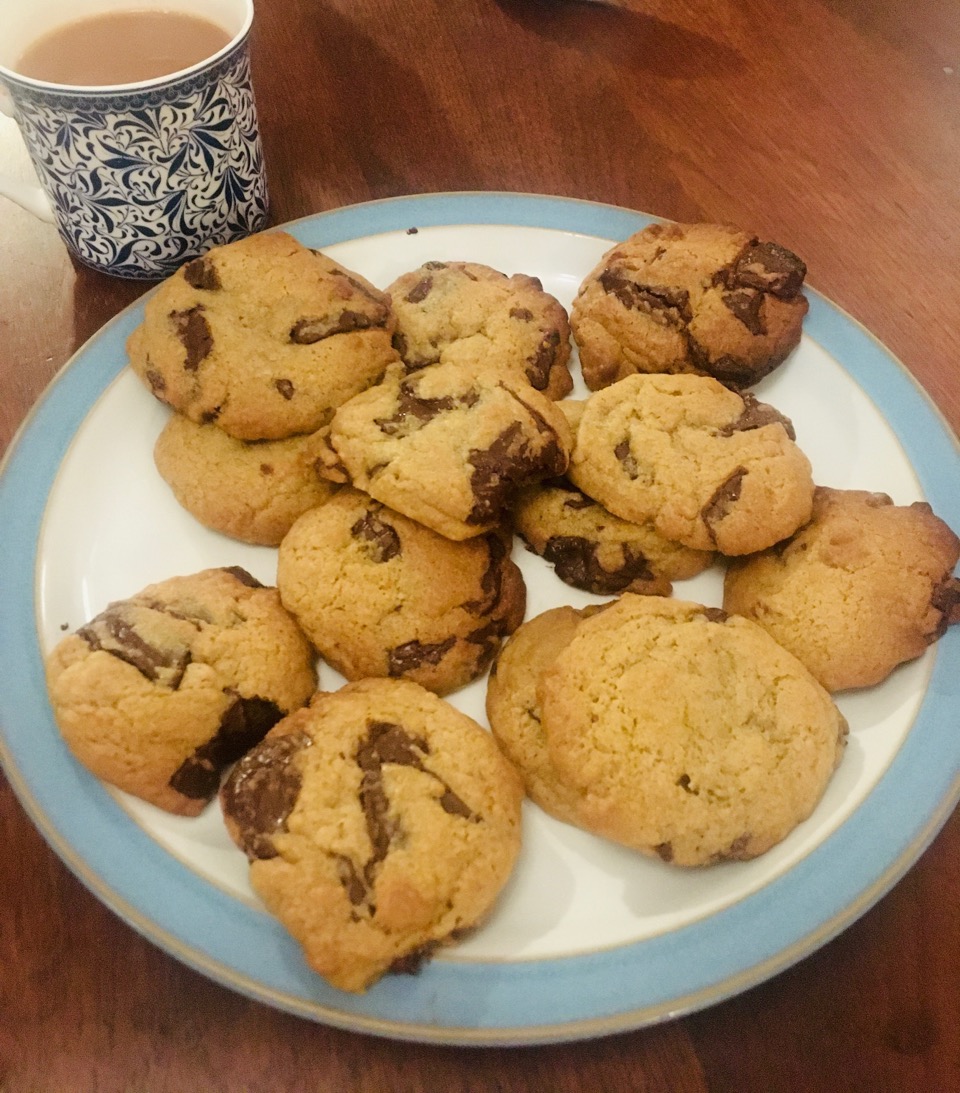 And it’s not just me, banana bread and sourdough have become a cliché on Instagram, and my sister and her flatmates organized their own Bake Off complete with signature, technical and showstopper rounds. But on the flipside, I’ve found that in virtual socializing, one of the key things missing is sharing food and drink, and it’s a big part of why Zoom calls leave me feeling empty.

In my first year anthropology lectures, food seemed to come up almost every week. ‘Commensality’ is the anthropological term for the practice of eating together. Most anthropologists believe that sharing food brings people together because it creates a ‘common substance’: in a sense, our bodies become one body as we eat the same food, and it creates a bond more intimate than we may consciously be aware of.

Of course, the ‘language’ of food is different in different cultures, but it is always important. For the Hoti people of Venezuelan Guiana, genetic relation, sharing DNA, doesn’t mean anything because what makes you related is eating the same food at the same time. Also, there is a fishing community in Malaysia where sharing food is considered an almost equivalently strong bond as having sex.

The idea is food is a conductor of intimacy and anthropologists have found some foods are better conductors than others. So, when you share homemade soup with someone the intimacy runs through like electricity in a copper wire, but sharing popcorn or TicTacs is like trying to make a circuit out of cardboard. It’s a form of non-verbal communication; eating food from your date’s plate, for example, is a test, daring to tip a relationship into new territory.

As I’ve had to leave behind cornershop wine and late night kebabs with my friends for roast dinners and Ottolenghi salads with my parents, (it’s the cross I have to bear) I’ve been thinking a lot about this ‘commensality’ stuff. I’ve just had to accept that I’m not spending time with the people I thought I would be, but I can still enjoy making food I love for people I love.

Sharing food is also an admission of trust, and of course it can be a huge source of tension and even hostility. When I was sitting in a lecture hearing about obsession with poisoning, a phenomenon observed in isolated communities from Madagascar to Tibet, it sounded kind of quaint and bizarre, but not so much now that I’m catering for my dad’s extreme fussiness, which seems to follow no conceivable logic (he will eat yoghurt from small pots but not big pots, he will stop to eat grated cheese out of a bowl while eating pasta, but absolutely refuses to eat pasta with cheese on, and likes his chicken roasted until it’s as dry as one of those dehydrated food packets they eat on space missions). 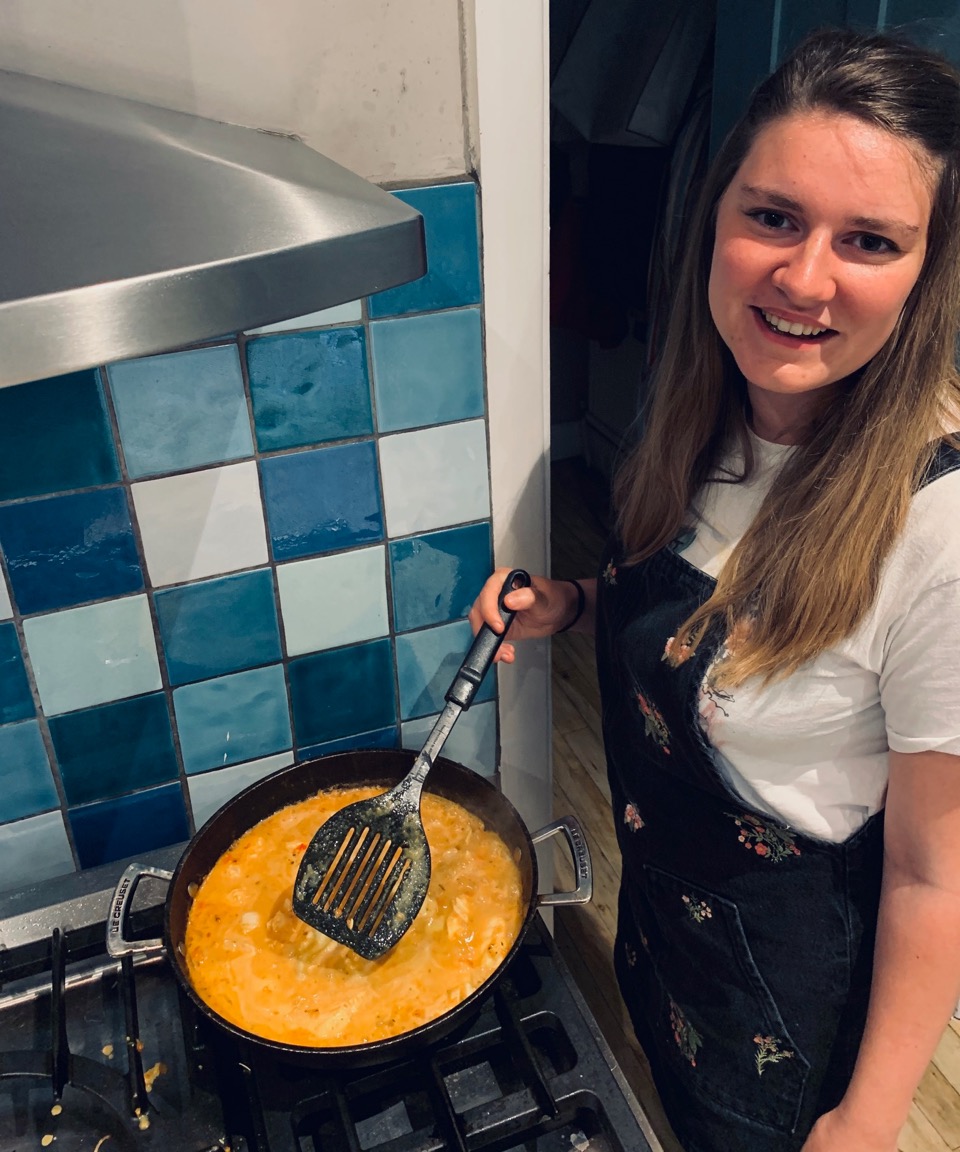 Eating together brings tensions to the surface, but without it, an emotional distance is maintained. When I looked into how sharing food affects our relationships, I found in Alice Julier’s book Eating Together: Food, Friendship and Inequality, she showed that when people dine with others from different races, genders and socioeconomic groups, they see them as more equal than they would in other social scenarios. It has long been a truism in business that taking a client to a restaurant leads to better deals, and in fact a University of Chicago study found that sharing plates is even better. They got pairs of volunteers to negotiate a management-union dispute, and found that pairs that shared a bowl of chips and salsa, compared to those who each had their own bowl, reached a deal earlier and saved a hypothetical $1.5 million combined.

This has made me think about the wider consequences of social distancing for society. Some people think it would be good if we kept avoiding each other’s germs forever, but we would be losing something important if we did that. We all have a tendency to be more judgemental behind a screen; it’s easier to hold onto a grudge when there’s an ‘End Call’ button, and I’ve found that a bitter argument over text is often resolved with a face to face meeting and a peace offering to share a packet of biscuits or grab a pint. We think that our first impressions of someone, how much we like and trust them, or whether we want to forgive them after a fight are evidence-based, rational decisions, but they have much more to do with the context of the interaction than we think. There is just no way video conferencing can replicate the level of connection we are used to.

The technology around video calls is improving extremely rapidly. After this is over, both in social life and professional life, as a society we are either going to embrace Zooming, and it will become an even bigger part of our lives, or we will dial it back as we collectively realise the value of face-to-face interaction. I for one hope it is the latter. Because I can’t wait to eat Doritos and birthday cake with my friends again, and I love when they give out free sandwiches at conferences. 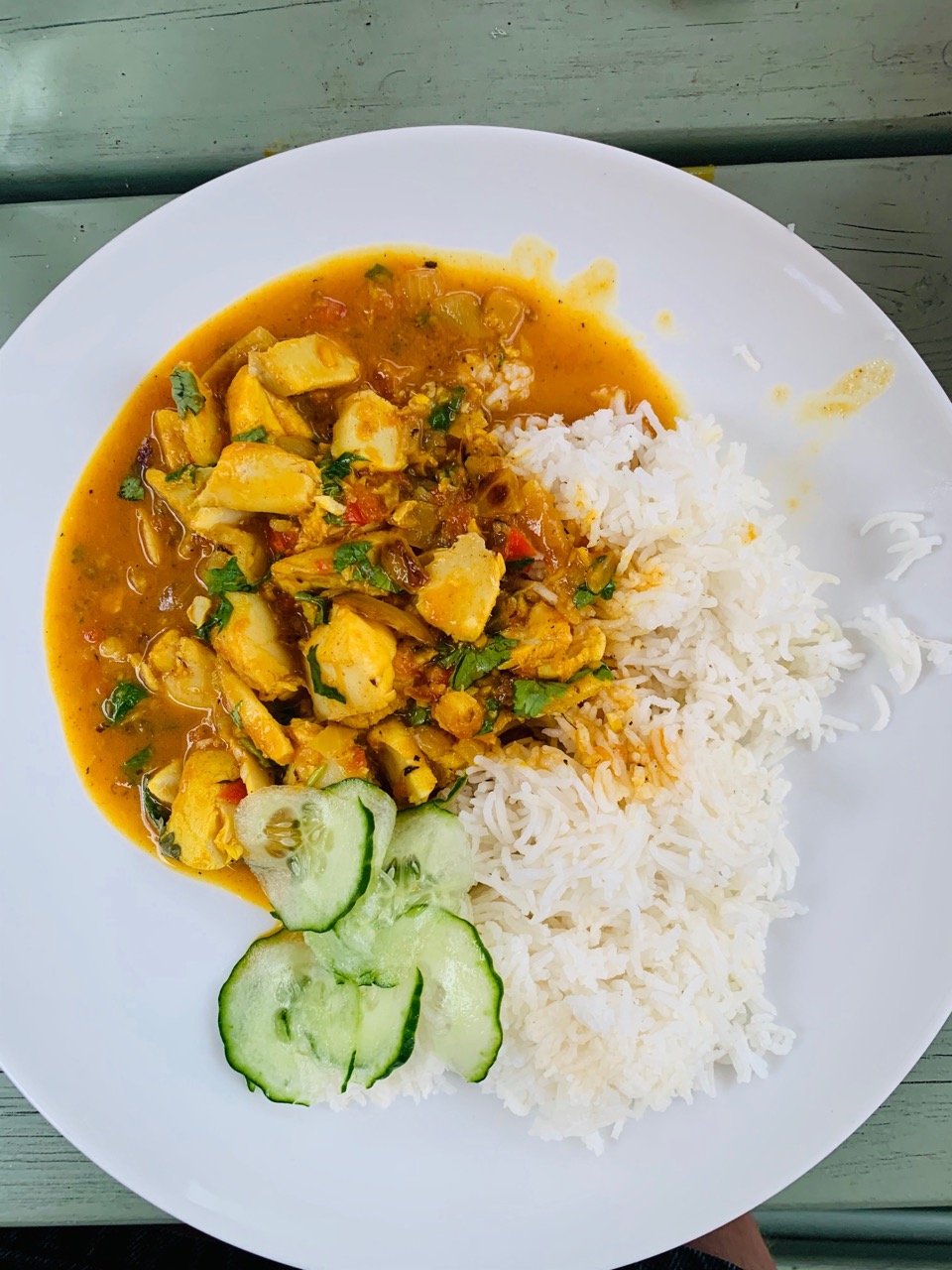